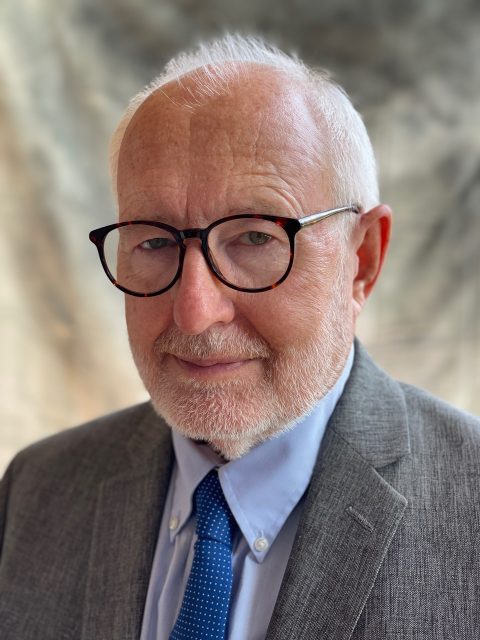 The Auto Care Association announced recently the recipients of its 2021 awards during the association’s Fall Leadership Days event in San Antonio, Texas.

The Mort Schwartz Excellence in Education Award is annually given to an individual who demonstrates a passion for advancing the concepts and programs for education and continuing education in the North American auto care industry.

Beirne started his career in 1968 as a delivery driver for United Auto Supply (UAS). After working in every aspect of the business, he was named president and CEO in 1989. He joined the AWDA board of governors in 1996 and served as chairman in 2004. He continued to serve the AWDA as treasurer and eventually treasurer emeritus.

In 2004, Beirne received the Art Fisher award from AWDA and in 2007, the Art Fisher Memorial Membership Award from Federated Auto Parts. In 2011, he was presented with the AWDA Pursuit of Excellence Award.