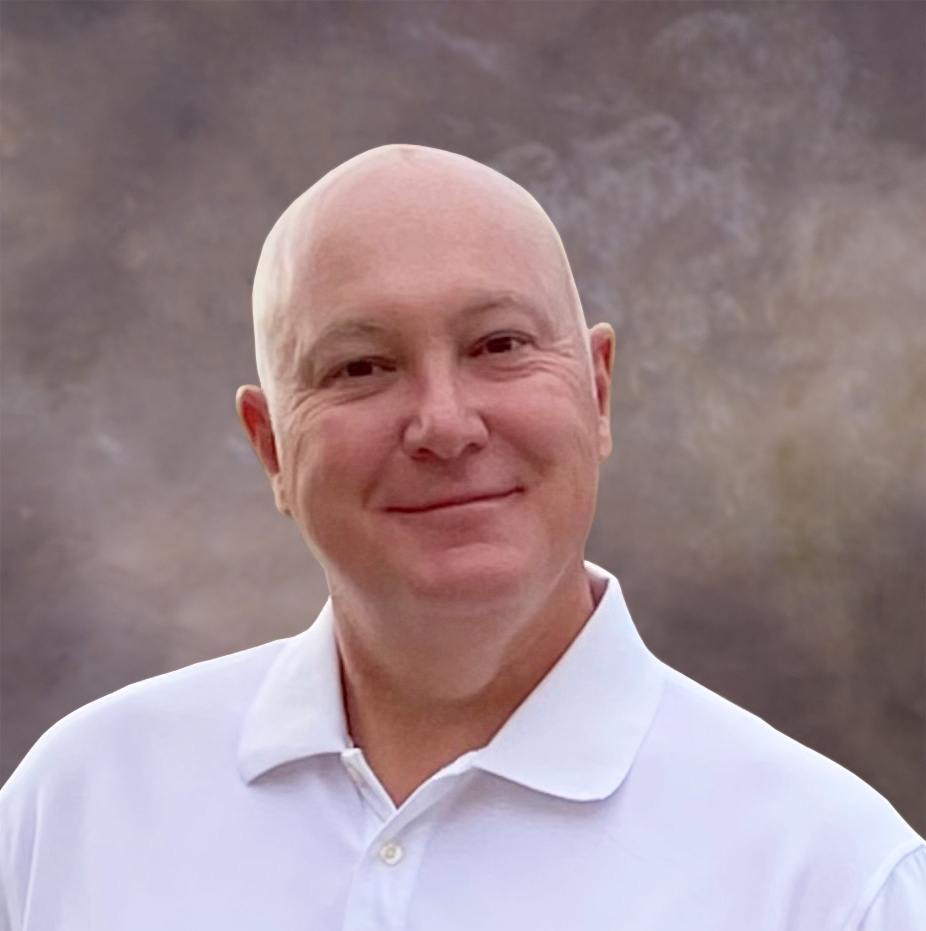 Mattiussi comes to APH with more than 30 years of aftermarket experience and over 20 years leading sales, marketing and operations teams.

“Richard brings an abundance of leadership, operations and sales experience to APH,” said Bartlett. “Since working with Richard during his time at Dayco, I’ve been impressed by his energy, thoughtfulness and industry savvy. He will be a tremendous complement to our leadership and store operations teams. We are delighted to welcome him to the APH family.”

Pascale has been a member of the APH team since 2012. During his tenure, the 101-year-old company experienced significant revenue growth and expansion of its footprint. Through his support and leadership, APH integrated a number of acquisitions, including United Auto Supply, Hedahls, Weaver and most recently, Sturdevant’s.

“On behalf of everyone at APH, I thank Jim for his many contributions and wish him all the best as he and his wife, Cindy, transition to the next chapter in their lives,” commented Bartlett. “Jim’s consistent positive approach to tackling challenges and finding opportunities has been greatly appreciated. We are very fortunate that he joined the APH team in 2012 — our company is much stronger because of him.”